The Centennial Highway was created through a major upgrading of the route from the Ngauranga Gorge to Paekākāriki. It was so-named because it was finished in 1939 as the country began celebrations for its centennial celebrations. The Centennial Highway still follows parts of its original route, including the coastal road that bypassed the windy and steep Paekākāriki Hill Road. This road largely followed the route of a military road that followed the line of a track used by local Māori from the 1840s. This road was not considered suitable for modification to meet modern vehicular standards. The new coastal route was expected to deliver a huge improvement in comfort and travelling times.

The project was a major public works initiative by the Labour Government of the time. The design and construction was undertaken by the Public Works Department. The road was designed and constructed to the highest standards of the day, with correct cambers (superseding the previous use of high-crown roads where most bends were off-camber and intrinsically dangerous for motor vehicles) and wide sweeping bends to promote good visibility along the entire route.

The most difficult part of the road was the section between Paremata and Paekākāriki. This section presented significant challenges for engineers and builders alike. It was constructed on a wide variety of terrains – sand dunes through Paremata, swampland through Plimmerton, and carved-out hillsides at Pukerua Bay. The coastal strip between Pukerua Bay and Paekākāriki required extensive sea walling.

While most of the workers on the road came from the local area, public works camps were also set up including one at Plimmerton on the eastern side of the railway line before the township and the one at Taua Tapu near Airlie Road.

The road workers were responsible for the construction of the road alongside the Taupō Swamp, through Pukerua Bay and along the coast to Paekākāriki, including the construction of the coastal seawall. The workers faced two major challenges: firstly, digging down six metres to find solid ground next to the Taupo Swamp and, secondly, working night and day on the coast to both construct the seawall and then back filling it to create a platform for the road. This arduous work took three years to complete.

The coast road was described by the Prime Minister of the day, Bob Semple, as the most notable major roadwork of the (Centennial) year. It reduced the length of the old route over the Paekākāriki Hill by over 7 kilometres: it reduced the height of the route above sea level from 250 metres on the old route to 88 metres on the new highway; and the gradient of the road was more or less halved, on average, from one in nine to one in 17. The 14.5 kilometres of road cost £350,000. This cost included the Paekākāriki seawall. The job was finished twelve months ahead of schedule and came in under cost.

A memorial stone cairn (and fountain) and a commemorative plaque were constructed in one of the lay-bys along the Paekākāriki seawall. This can still be seen today, although it is somewhat worse for wear. The road, along with the commemorative objects, was officially opened on 4 November 1939, shortly before the formal opening of the Centennial Exhibition at Rongotai. The road has been known as the Centennial Highway ever since. 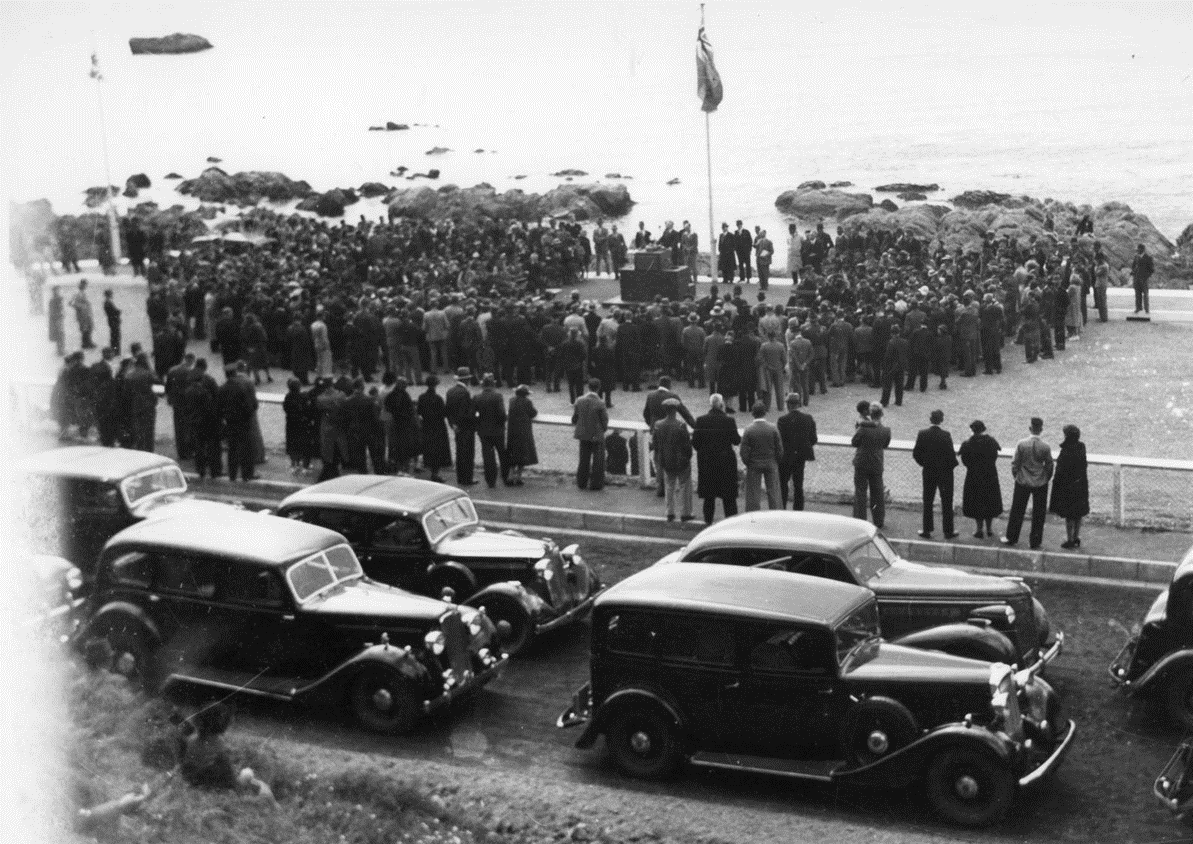 The coastal section of the Centennial Highway runs from Pukerua Bay to Paekākāriki; the road, a thin meandering ribbon of asphalt, is pinioned between the edge of the sea and the foot of the soaring coastal cliffs. This is a dramatic setting, particularly when the sea runs high. Aside from the relatively small-scale modern intrusions of the road and railway lines, the setting exists in an effectively unmodified state that allows the raw natural beauty of the coast to be appreciated in something close to its original condition. Of all the sections of the road, the coastal highway has changed the least since it was constructed, and today the road remains largely on the original alignment although with many safety improvements. 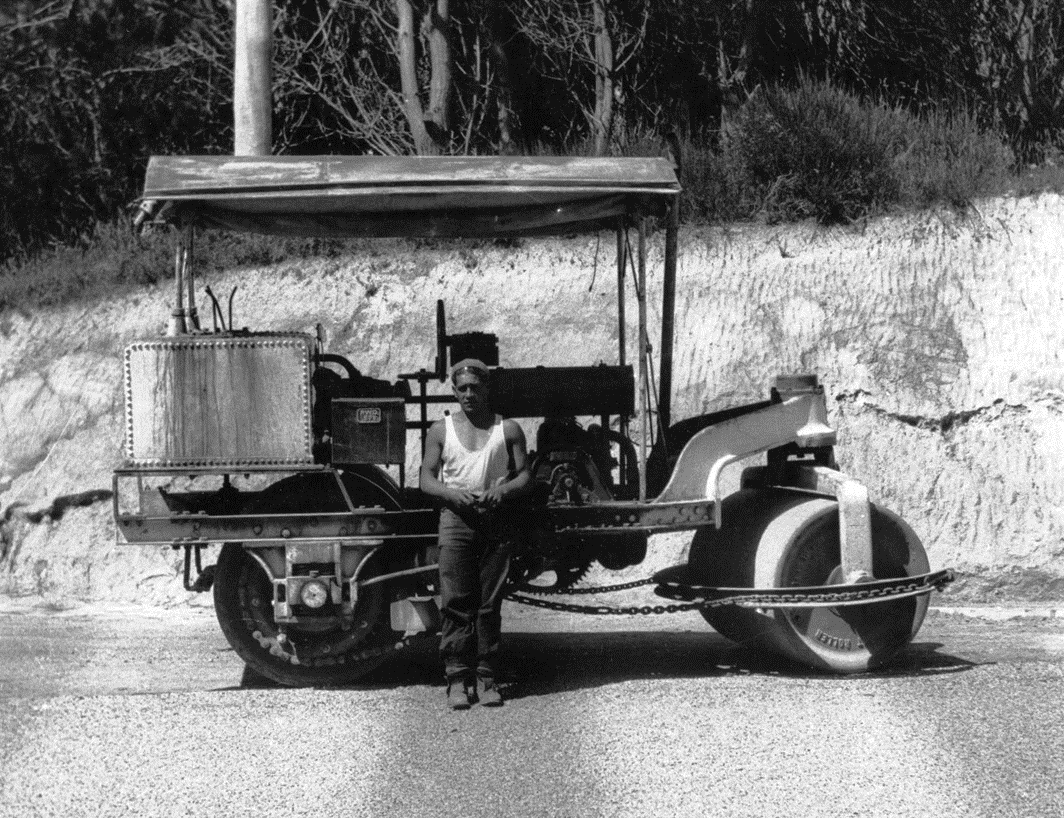 The main physical feature of the road is the entire original concrete sea-walling that remains along this length. The seawall constrains the western edge of the road and consists of a substantial stepped glacis that rises from the low-lying shoreline rocks to the roadway level. It is curved outward at the top and capped with a solid balustrade and is supported on heavy corbels. Together, these design features help to turn the sea back on itself.

The coastal highway is a place of high historic value. Through the timing of its completion and its association with the 1940 Centennial, the road has come to have great historic and symbolic significance. The road was a physical manifestation of the first Labour Government’s aspirations for the country.