Paekakariki was named by the tohunga Haupipi-a-Nanaia (Hau) he was the great grandson of Kupe. Married to Wairaka from Poverty Bay who was the daughter of Toroa, Captain of the Mataatua waka. The story is told that his wife had been lured away from his whare by another and they fled down the coast. As Hau followed them he named various places because of incidents that occurred. At one place he was impressed by the abundance of the green birds he came across and so named the area Paekakariki – the Perching place of the Green Kakariki. 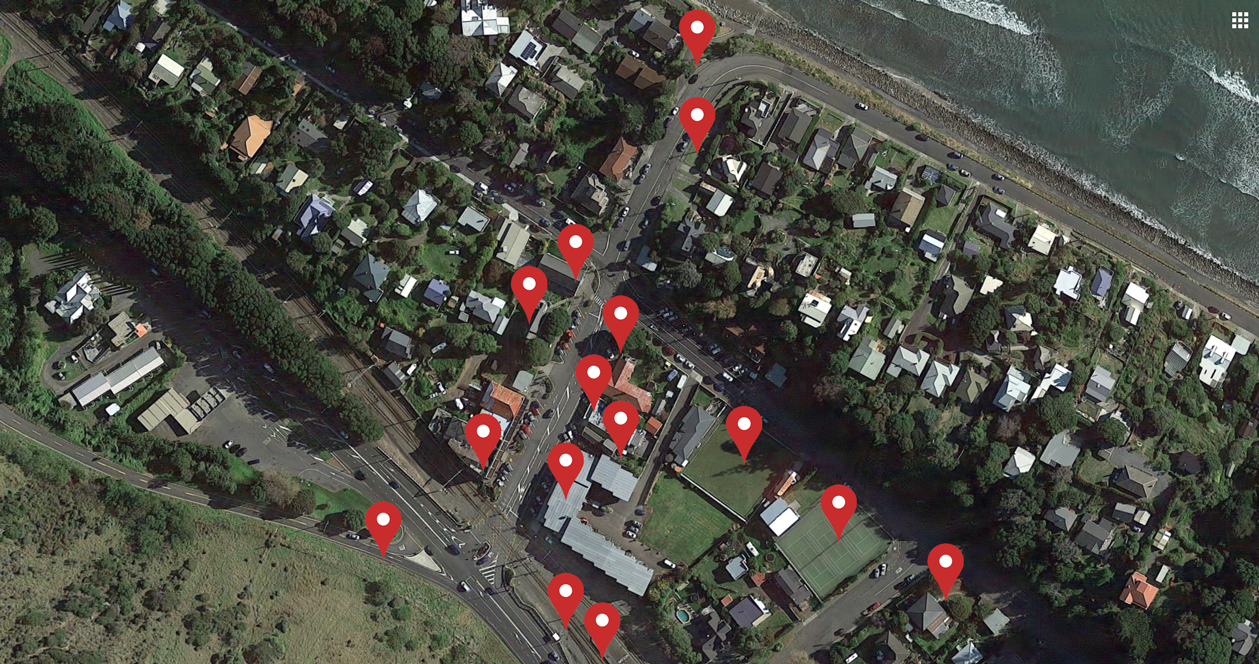